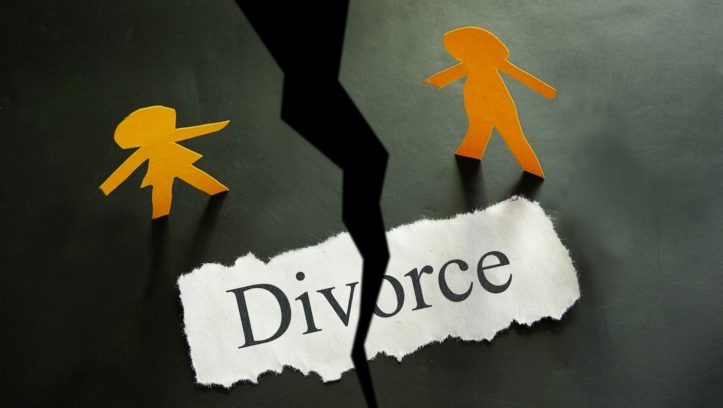 For divorce proceedings to start there are certain requirements which must be satisfied. In Jamaica, the only ground for a divorce is the irretrievable breakdown of the union. It is important to note that the parties would have to be separated for at least twelve (12) months.

There are generally three phases to a divorce:

A lawyer representing the Petitioner will lodge, at the Supreme Court, the Divorce “Petition” outlining that the marriage has broken down irretrievably along with the “Affidavit Accompanying Petition” which is a statement concerning the arrangements for the children (under age eighteen (18) years or who are under twenty-three (23) and are attending a tertiary institution) and the “Acknowledgment of Service” AOS, which is a form/questionnaire for the Respondent (other party). The AOS is filed and served on the Respondent with the other documents.

Service of the documents is very important in Divorce cases, as it is imperative that the other party is made aware of the proceedings commenced to terminate their union. Personal service is the standard, meaning the documents are given directly to the other party, but this cannot be done by the Petitioner, but preferably by a person unrelated to the parties. Where this is not possible, the lawyer for the Petitioner may apply for another method to be used, referred to as “Substituted Service.” This is service done by way of advertisements in a popular newspaper published in the town where the Respondent lives and/or service on a member of the Respondent’s family who would most likely be in touch with him/her.

An Application for the Decree Nisi will have to be made with accompanying documents which will be perused by the Court. If the Respondent does not contest the divorce, this means it is undefended and the Judge is then charged with the duty of reading through the documents to see if the Petitioner has proved their case, and if this is found to be the case, then a Decree Nisi will be granted.